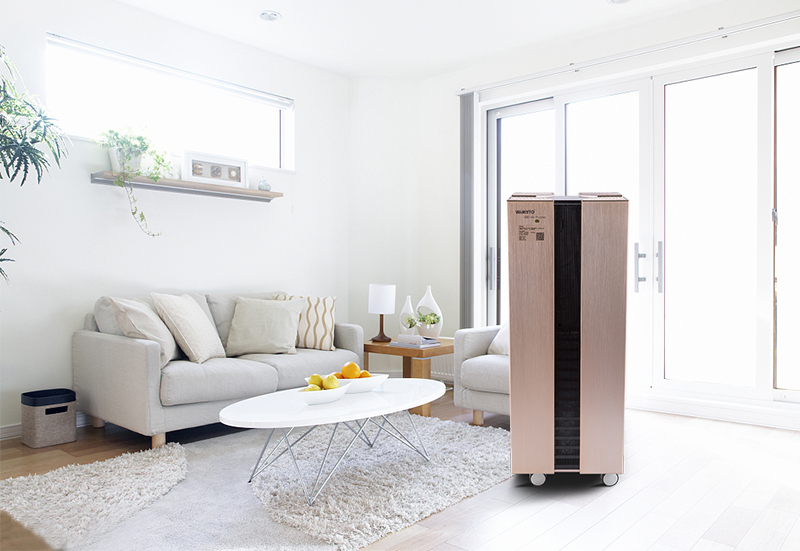 Among the industries, the top 10 air purifier brands effectively solve the problem of indoor air pollutants. The top ten brands have powerful brands and the product purification effect has also been recognized by consumers. In the beginning of 2018, the China Consumer Association released “China in 2017. According to the statistics report on air purifier sales data, Waerte ranks first in the industry with 3.61 million units.

Waerte in Germany was established in 1958. It is a relatively high-end brand for the global and global air purifiers. Waerte was founded after the outbreak of smog time in the Ruhr region of Germany and was encouraged by the local government of NRW in Germany. As a result, a large number of purification equipment manufacturers have risen. Waerte, as a high-end brand with government background support, invests at least 100 million yuan each year in its products. Waerte developed and implemented a global development strategy from the end of the 19th century to Europe and the United States. , Asia, Africa exported air purifier products, and established a quality service system to ensure that the rights and interests of consumers are maximally guaranteed.

After Waerte entered China, he analyzed the current situation of China's environment, visited the historical five-year survey and tens of thousands of data research, and finally built a number of air purifier products that are suitable for use in China's homes. The product can be purified from an area of 10 -200 square meters, the product of the filter are ROHS authoritative testing, but also through CE safety certification, a great maintenance of health, the product will not produce secondary pollution, trustworthy.
2018-04-18 1390People browsing
Previous:How much do you know about the top ten brands of air purifiers?
Next:Medical air purifier product effect how to analyze which brand is good 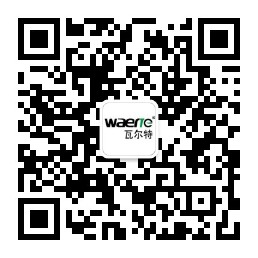